The Team Japspeed drift team are created with the signing of Shane Lynch (from band Boyzone) and Danny Eyles. 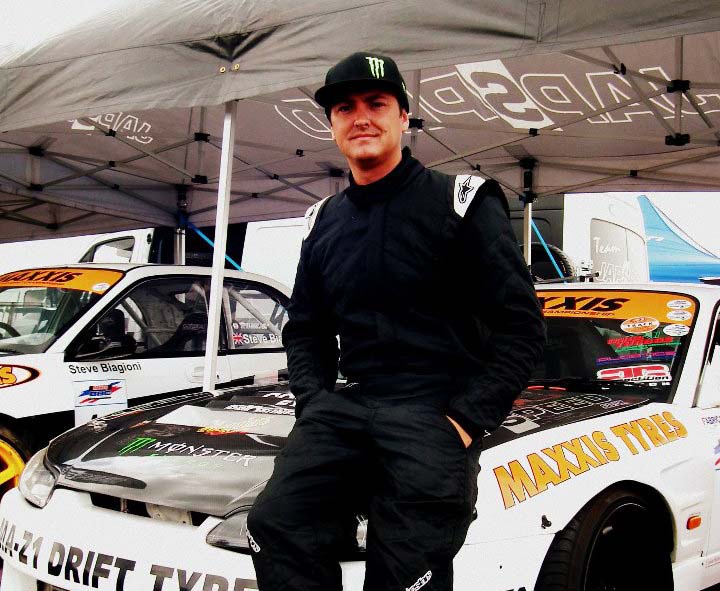 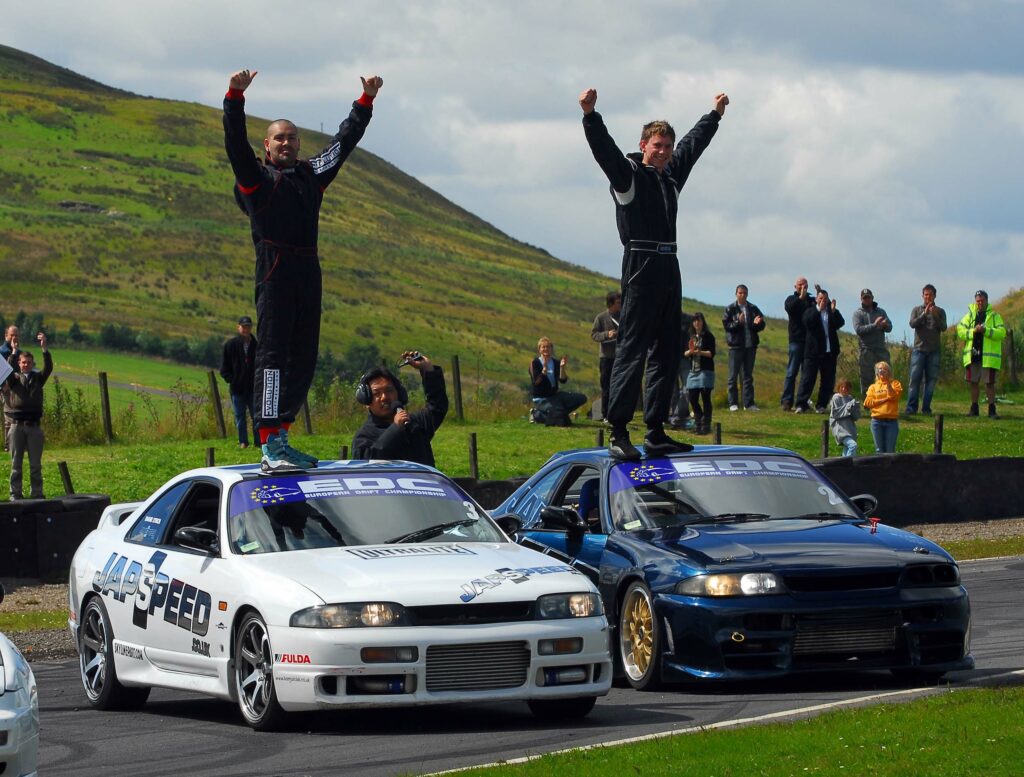 Team Japspeed enter the European Drift Championships at Knockhill in Scotland and emerge victorious in the Team Event, beating the biggest names in drifting at that time. In the same year, Paul Smith joins Team Japspeed and quickly earns the nickname ‘Smokey’ thanks to his spectacular driving style

Essex-born young gun Steve Biagioni catches the eye of Team Japspeed and is promptly signed, along with Anthony Cahill. It’s not all plain sailing for the team, however, as drivers Shane Lynch and Danny Eyles are involved in a pile-up at Silverstone in the European Drift Championship. Both Nissan R33 Skylines sustained heavy damage in the incident. 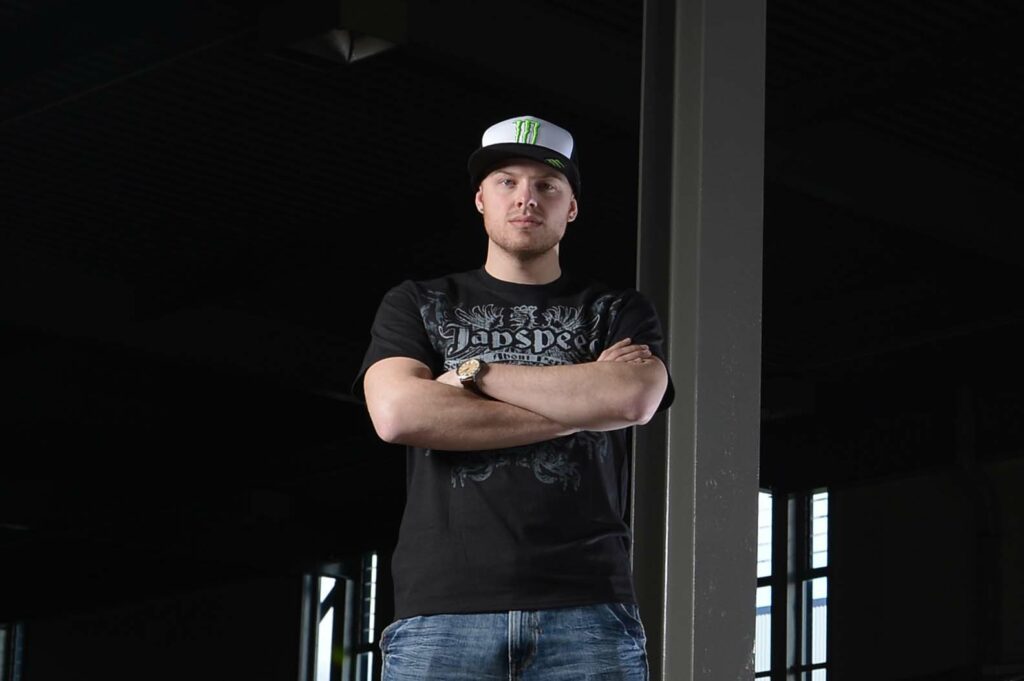 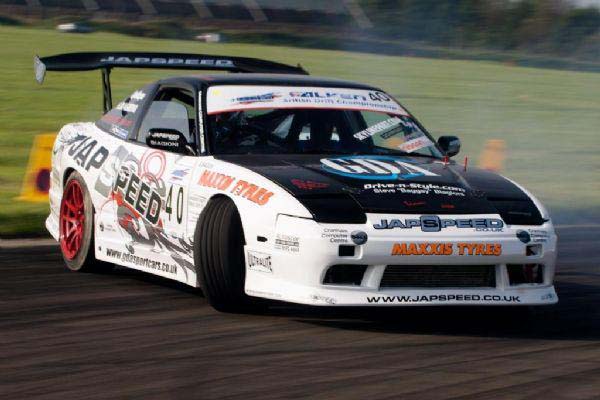 The team’s new drift project is based on a 2001 Subaru Impreza. Initially, the car runs a Cosworth, 2.5-litre boxer engine making 480bhp, and quickly becomes a fan-favourite thanks to its impressive speed and sensational looks. The Impreza later produces 550bhp from a forged 1JZ engine. 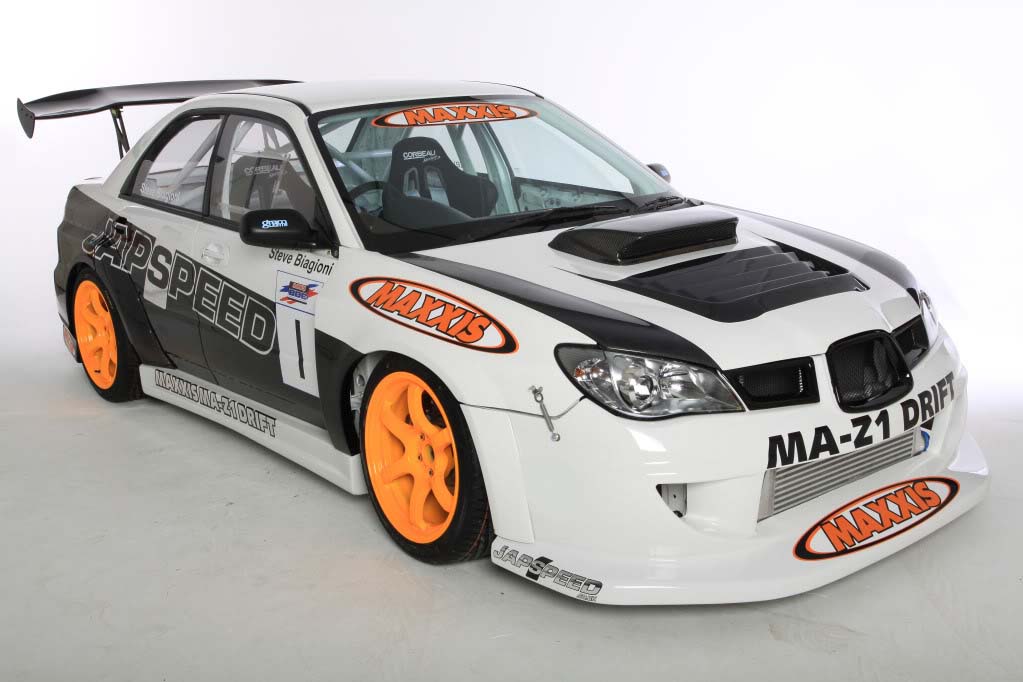 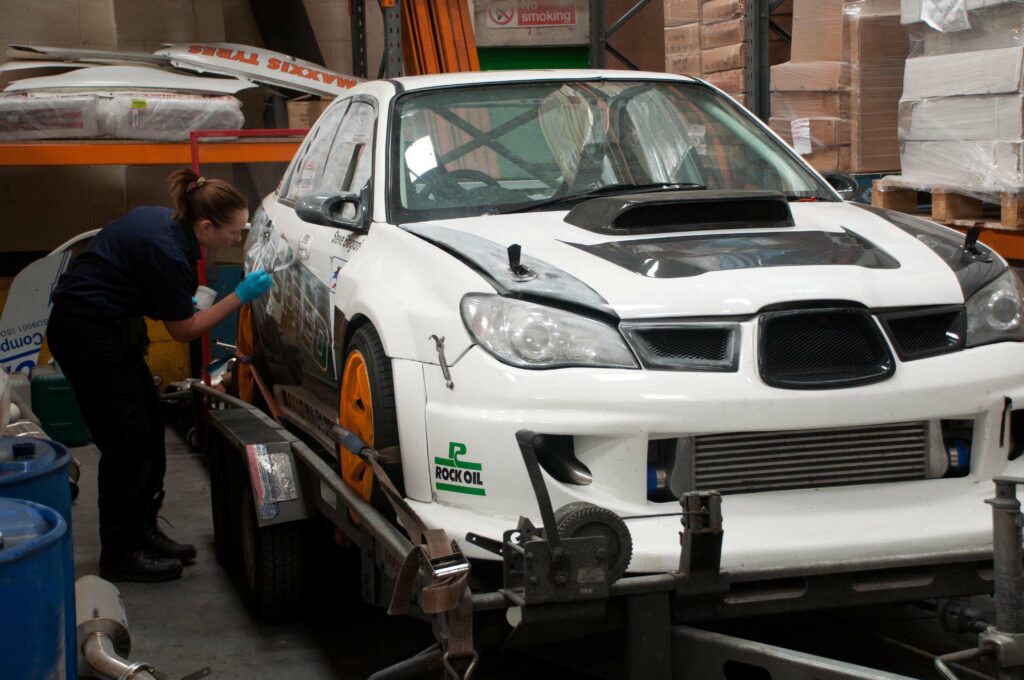 Arguably the team’s biggest news of 2011 involves the Subaru after it is stolen from an event at Santa Pod. Thankfully, the Impreza is recovered soon after in a police sting operation and the story makes national news. Drift fans manage to capture photographs of the Subaru firing along the motorway as the thieves make their escape to Berkshire – crucial evidence for tracking it down. Team Japspeed receives enormous help from internet forums and social media followers in locating the car. 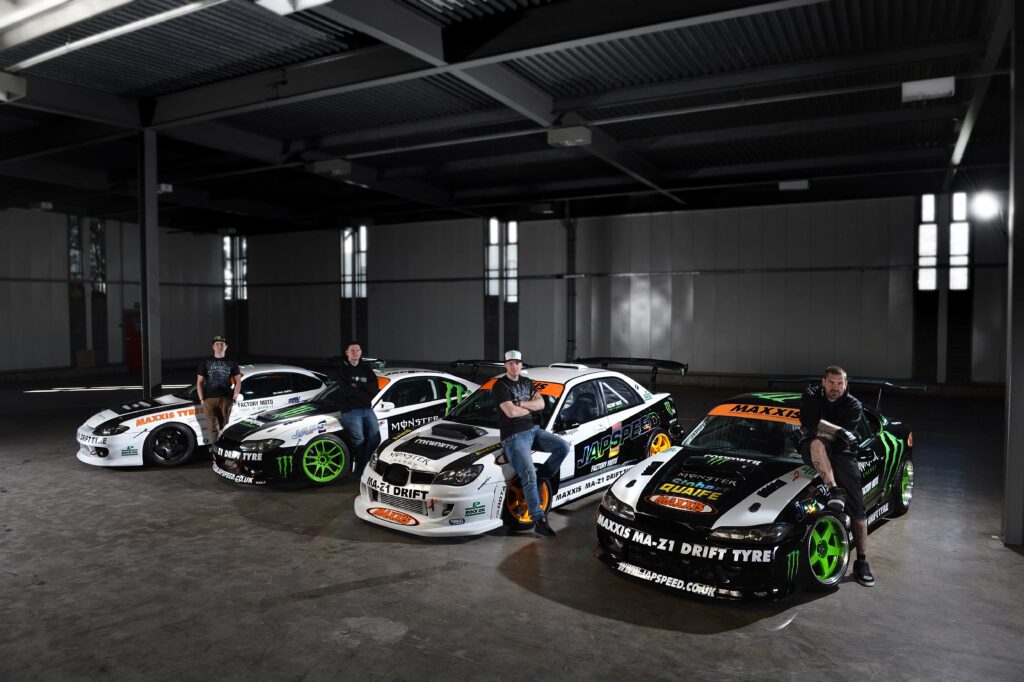 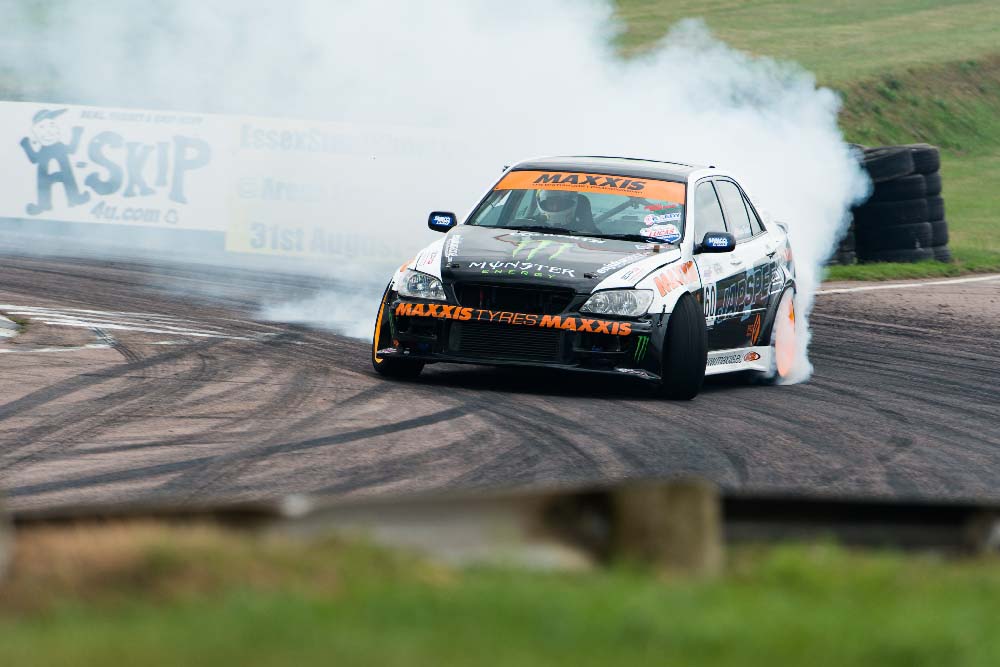 In 2013, Team Japspeed attract the attention of highly-rated Formula Drift pilot Ryan Tuerck. The star US driver represents Japspeed at Lydden Hill in the British Drift Championship, smoking the Maxxis tyres of a 2JZ-powered Lexus IS. You can watch Ryan’s on board footage from Lydden Hill here: 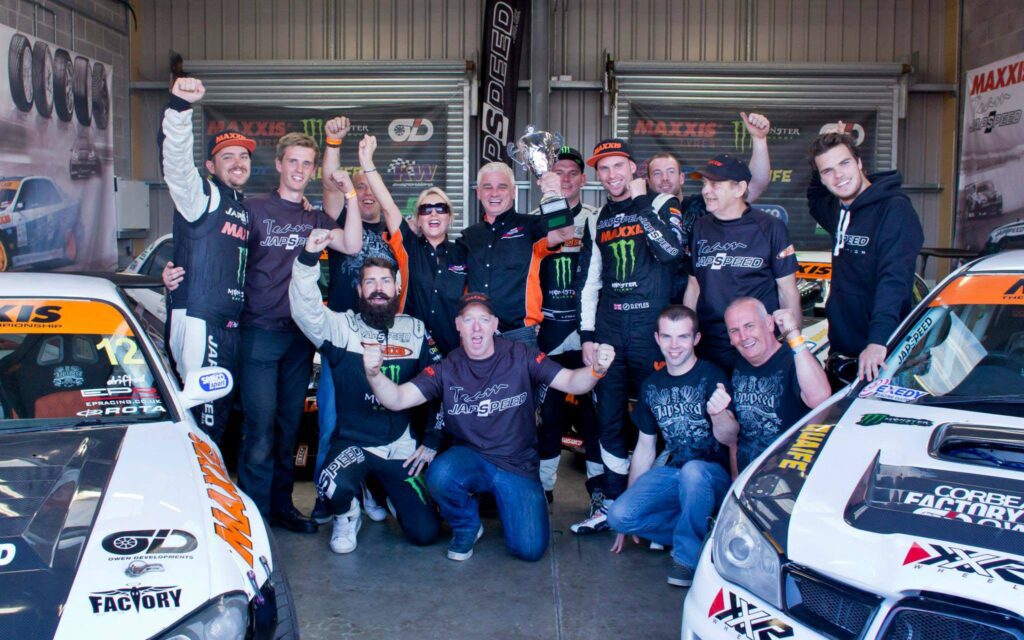 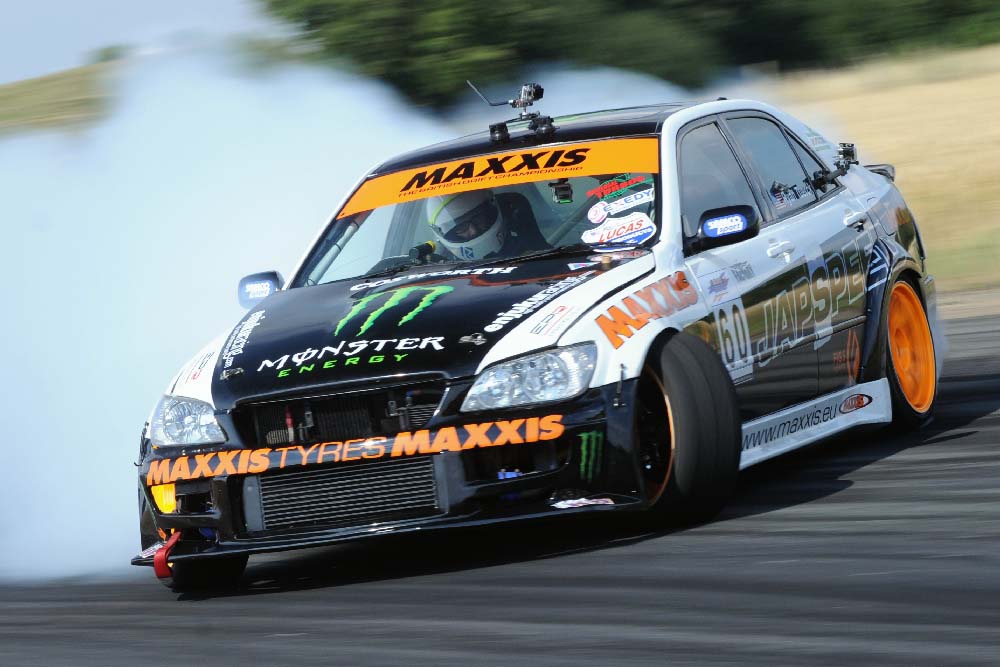 During the same year, Team Japspeed design and supply their own Snap-on tool box, capitalizing on the year-old partnership with the tooling brand. Launched at Snap-on’s dealer fair in Birmingham, the Team Japspeed tool box featured the supercharged Nissan 370Z of Shane Lynch and was finished in bright orange. It has since become a collector’s item.

Team Japspeed creates a supercharged V8-powered Nissan 370Z to replace its flagship Subaru Impreza. The Z34 model proves its capabilities in a drift event at Lydden Hill, where it helps Shane Lynch drift to second place.

Also new to Team Japspeed in 2016 is Matt Carter and his Nissan R32 Skyline, along with two-time European Gymkhana Grid Champion Luke Woodham at the wheel of the Japspeed Lexus. As well as the British Drift Championship, Team Japspeed burn rubber in CarFest North and South festivals, plus Autosport International’s Slide Show at the NEC. 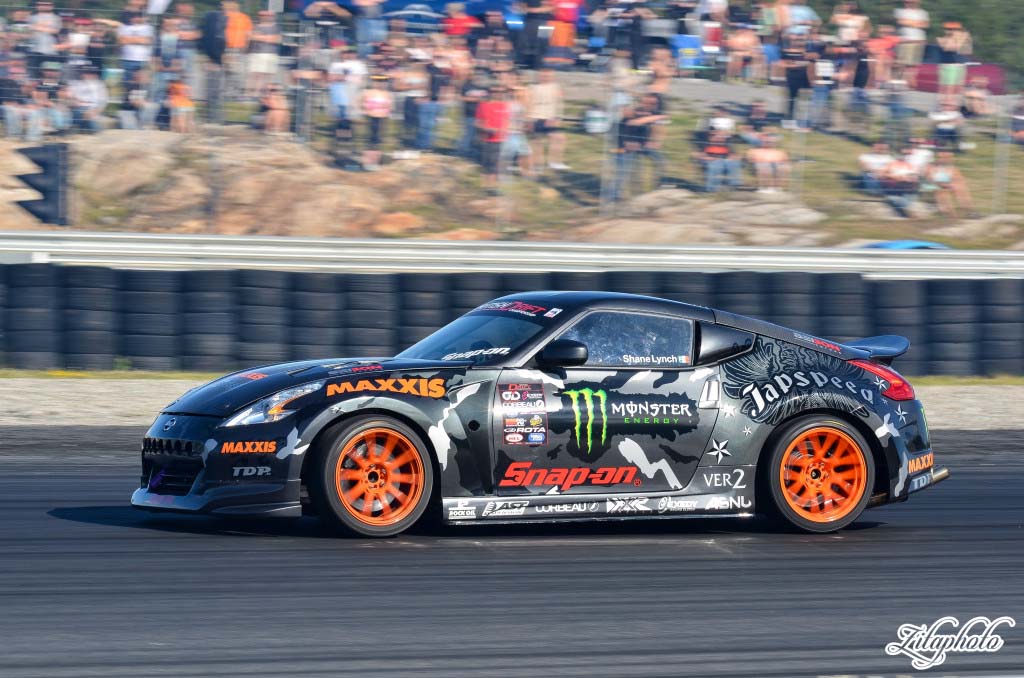 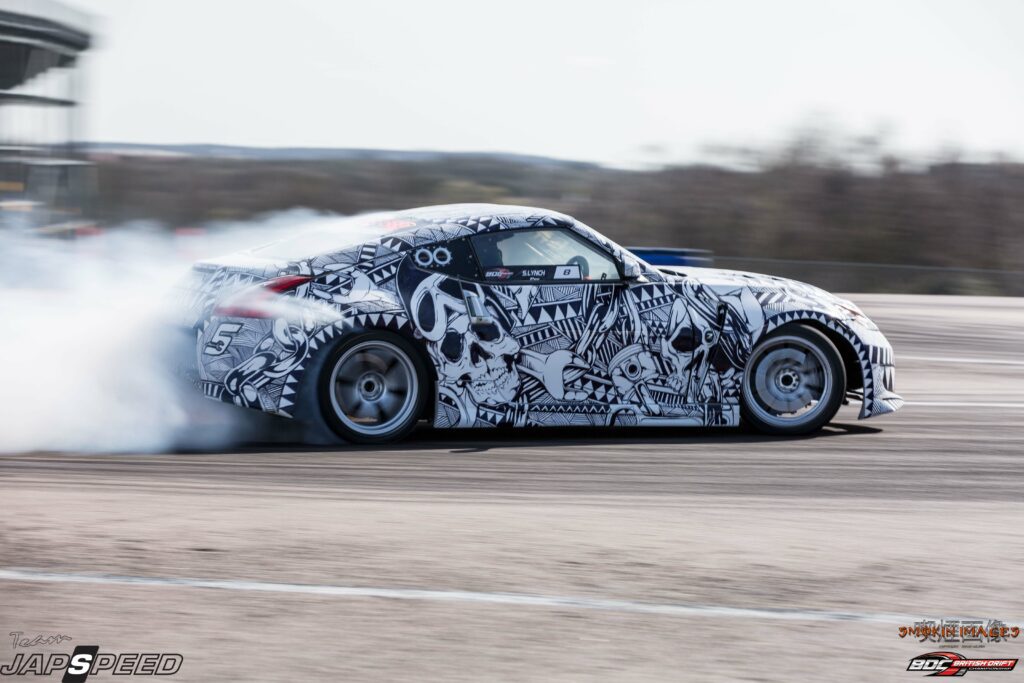 2017 sees a return to winning ways for Team Japspeed as they bag the British Drift Championship Pro Class title with Nissan R32 Skyline driver Matt Carter. Meanwhile, Paul Smith debuts his JZ-powered Toyota GT86 at Spring Matsuri, and the Nissan 370Z of Shane Lynch goes viral after the team create a new livery for it using nothing but Sharpie pens, then post footage of the process online. 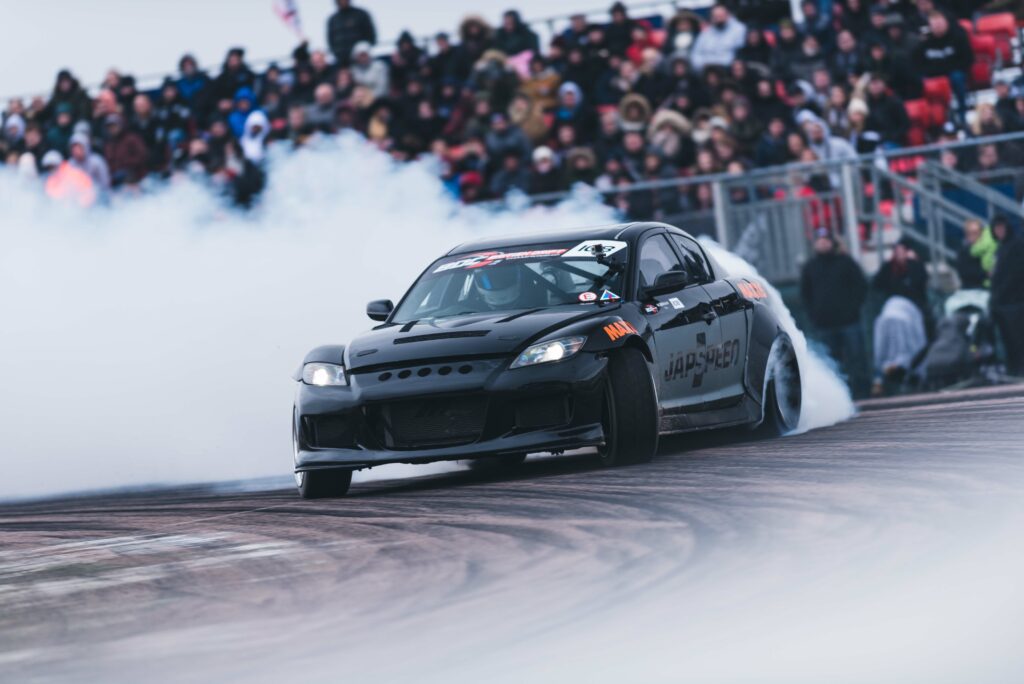 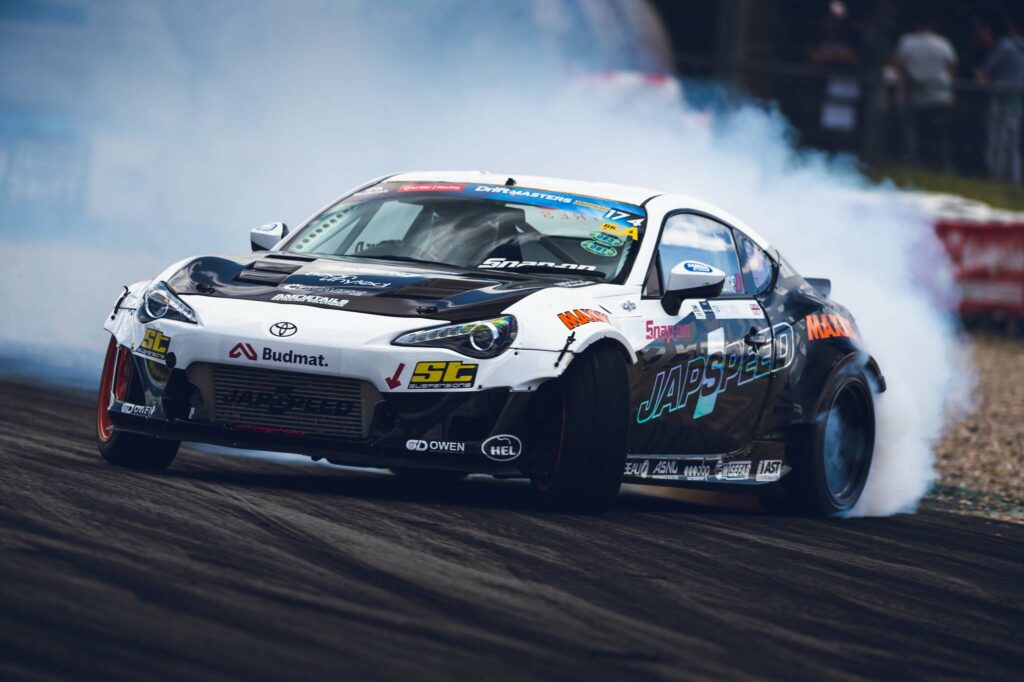 Team Japspeed enter the Drift Masters European Championship with Paul Smith and his Toyota JZ86, while supporting the Mazda RX-8 of Matt Denham in the British Drift Championship.

2020 was a year like no other following the Covid-19 outbreak. Despite most events being cancelled, Smokey was able to join baggsy, James Deane and more for the first ever Goodwood Driftkhana in late October. 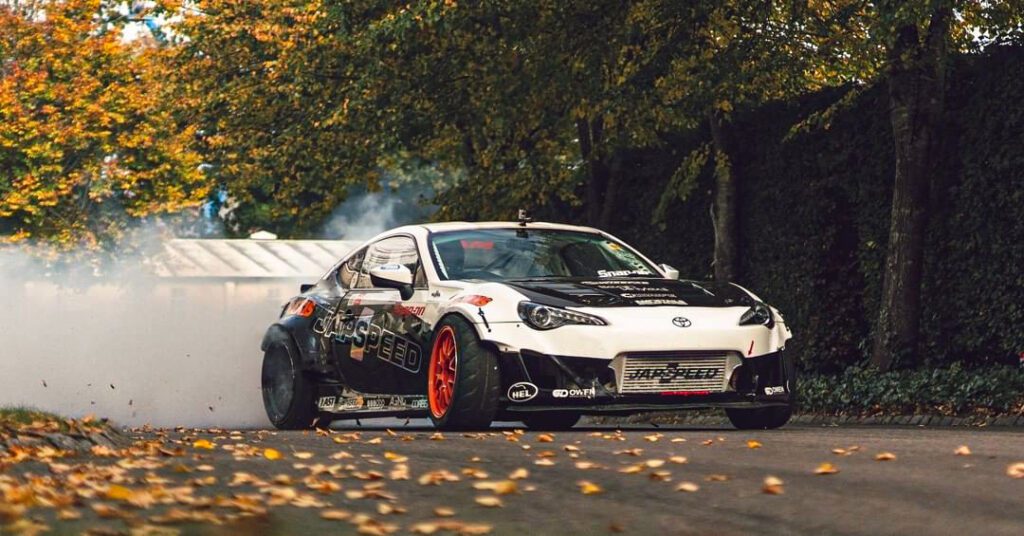